TUESDAY'S TEACHINGS: "Why Does God Allow It" -Chuck Smith "Learning from the Spirit of God"
#VidDevoChurch
#VDC 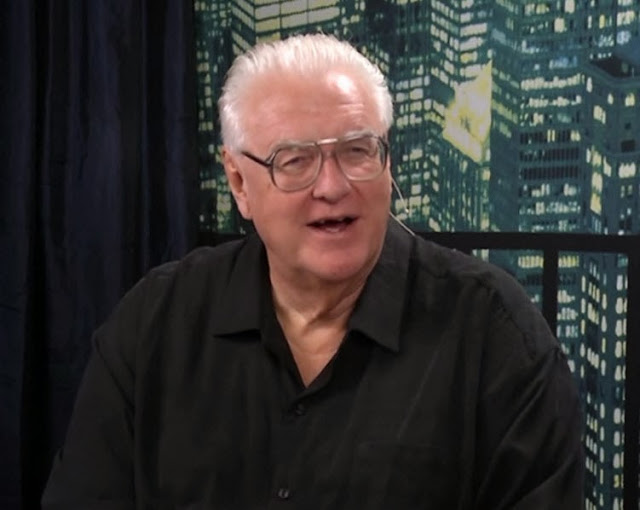 HisChannel - HISCHANNEL LIVE TUESDAY - Christian Video on Demand
hischannel.com
The Conservative Christian Network Your browser does not support inline frames or is currently configured not to display inline frames. HisChannel - WORLD NEWS BRIEFING - Christian Video on Demand
hischannel.com
The Conservative Christian Network Your browser does not support inline frames or is currently configured not to display inline frames. 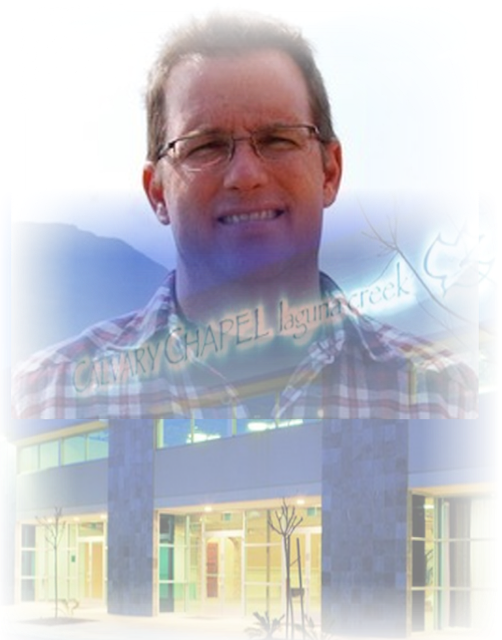 Christians pray in Jerusalem for Israel and the Jews

The scene would have been unimaginable throughout the vast majority of Jewish history. Row upon row of Christians shouting and swaying, fervently proclaiming their faith right in the heart of Jerusalem. But these Christians, on a pilgrimage to the Holy Land, were not denouncing the scattered Jews in the room, or preaching of a time when control of the holy city would be wrested from Jewish hands.

They were cheering the Jews in the audience, singing in Hebrew, and proclaiming God’s love for the Jewish people and the Jewish state.

From Malaysia and the Philippines, the Netherlands and Ireland — even the West Bank — hundreds of Christian Zionists gathered in the Clal Building on Jaffa Road Sunday night. They had come for the 10th annual Day of Prayer for the Peace of Jerusalem, broadcast around the world.


BY ALEX MURASHKO
To emphasize his point (and promote his new book) that the Church is essentially dying, or at least on the cusp of doing so, Seattle megachurch pastor Mark Driscoll arrived to a Sunday evening worship service at Mars Hill Church U-District in a black hearse and suited in formal funeral attire.

BY LEONARDO BLAIR
A seven year veteran of the New York Police Department (NYPD) was allegedly part of the biker party that beat up wealthy Manhattan executive Alexian Lien, 33, during a controversial highway brawl in New York and has been placed on modified duties pending an investigation.

BY KATHERINE WEBER
The American Civil Liberties Union of Tennessee distributed a letter to 135 school superintendents throughout the state last week, telling them that school-sponsored prayer before football games is a violation of the Constitution's First Amendment that prohibits an endorsement of religion. In response to similar letters sent in the past, legal groups have countered the ACLU's claims by arguing that students have a constitutional right to free speech and religious expression.

BY JESSICA MARTINEZ
A new poll revealed that a religious transformation is underway among Hispanics in the United States, with fewer who are maintaining their Catholic faith while more are becoming religiously unaffiliated and evangelical.

BY JEFF SCHAPIRO
A canon law petition backed by the author of "The Exorcist" that challenges Georgetown University's behavior as a Catholic institution has been submitted to Pope Francis.

BY MICHAEL GRYBOSKI
A school district in Ohio has reached a settlement with the American Civil Liberties Union to keep a portrait of Jesus Christ off school property and pay a $95,000 fine.

BY MICHAEL GRYBOSKI
A mining company based in Pennsylvania has been sued by an employee who claims that the biometric hand scanners used by the business was the "Mark of the Beast" described in the book of Revelation.
BY ANUGRAH KUMAR
"Millions of Americans are living happily without religion," reads the message on billboards an atheist group has installed along several Michigan freeways, including in Grand Rapids, Kalamazoo and Madison Heights areas, to let people without religion know they are not alone.

BY JESSICA MARTINEZ
A roundtable forum for Hispanic pastors and leaders focused on reaching second and third generation Latinos in predominantly English-speaking congregations of more than 1,000 members is planned for Wednesday in Chicago.

BY NICOLA MENZIE
Pastor Jay Haizlip of The Sanctuary, a nondenominational church in Huntington Beach, Calif., recently spoke with The Christian Post about his ministry, how he first learned about Jesus Christ while on his way to buy drugs, and why he believes God wants to use "Preachers of L.A" to reach those who might otherwise never step foot into a church or tune into Christian TV.

BY STOYAN ZAIMOV
Dr. Erwin Lutzer, senior pastor of The Moody Church in Chicago, has said that Billy Graham's message in "My Hope" can be used to help address the spiritual well-being of the Windy City, which has now become the murder capital of America.

BY MICHAEL GRYBOSKI
The dean of one of the largest churches in the world recently declared during a sermon that homophobia is a sin, while at the same time, making no mention as to whether homosexuality may also be one.

BY ALEX MURASHKO
Catalyst Atlanta, the annual conference featuring an "eclectic mix of seasoned sages, leadership experts, and passionate young upstarts," once again, did not disappoint the more than 13,000 believers who attended the 3-day mega-event. Those in attendance were challenged to go deeper into what it means to truly be known by God, organizers said at its conclusion.

BY NICOLA MENZIE
Saddleback Church, which has 10 campuses across Southern California, is undertaking for the very first time in its 33-year history the launch of campuses outside of the United States in an effort to "finish the Great Commission," an effort tied to founding Pastor Rick Warren's "12 Cities PEACE Plan" initiative.

BY MORGAN LEE
Evan Leong is the director of the documentary "Linsanity," which opened in 10 American cities on October 4. Like his subject, Houston Rockets player Jeremy Lin, Leong also grew up playing basketball and is Asian-American, and started chronicling Lin's story back when he was playing at Harvard.

BY MORGAN LEE
In anticipation of his upcoming book, Youtube spoken word artist and preacher Jefferson Bethke talks to The Christian Post about social media, Millenials and church unity.

BY JENNIFER RILEY
Brian "Head" Welch, co-founder of the nu metal band Korn, tattooed Hebrew words relating to God to express his Christian faith on his eyelid and shared a photo of it on Friday online.

BY MORGAN LEE
A Salvation Army church has been burned and four people were killed in Kenya's second largest city as Muslim youth took to the streets to protest the shooting death of a popular imam on Friday.

BY MIDEAST CHRISTIAN NEWS
Participants in the International Peace Meeting held in Rome have called for renouncing violence against Christians in the Middle East and separating religion from politics.
BY ANUGRAH KUMAR
A group of young Muslim men burned a church and clashed with police in Kenya's main port city of Mombasa on Friday, blaming the killing of an Islamic cleric and his followers on security forces. At least four people were killed in the violence.

BY MORGAN LEE
Founder and President of Christian Aid, Bob Fu has released his own story about growing up in Communist China, participating in the Tiananmen Square protests, escaping the Chinese government, and advocating for religious freedom in his home country.

BY STOYAN ZAIMOV
Pope Francis' recent comments on abortion, homosexuality and contraceptives have been praised by the majority of U.S. Catholics according to a new poll, with the Vatican leader enjoying a very high favorability rating in general.

BY LEONARDO BLAIR
Ron Shaich, CEO of Panera Bread Co. who was compensated some $4.4 million in 2012 by his billion dollar company, is nearing the end of a week long challenge in which he gave up a budget supporting sumptuous eating to survive on just $4.50 a day to draw attention to hunger in the United States.

BY JUSTIN SARACHIK
China officially announced today that the longtime ban on video games and consoles is lifted and they are now open to foreign market companies in their new free trade zone.

BY VINCENT FUNARO
The Android 4.3 JellyBean update for the Moto X smartphone leaked towards the end of last month.