The Holy Days: Rosh Hashana (Feast of Trumpets) Sounding of Shofar (Rapture) 2 of 12

"A Study of Those Days God Alone Calls Holy"

Our Look
At the Fall Feasts Begins with Rosh Hashana
#A greater study of an accurate grace based Jewish Christian Perspective can be found Here:
http://www.hebrew4christians.com/Holidays/Fall_Holidays/Rosh_Hashannah/rosh_hashannah.html
("Rosh Hashana Courtesy of H4C)
This Year
Yom Teru'ah
(Day of Sounding and Hearing the Shofar)
Rosh Hashana
(Head of the New Year adpated by the Rabbinate)
Part of Tabernacles
(One of Three times a Year required of the Lord to appear)
is
September 28 (at sundown) 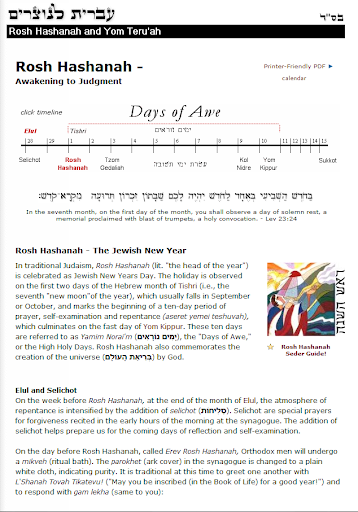 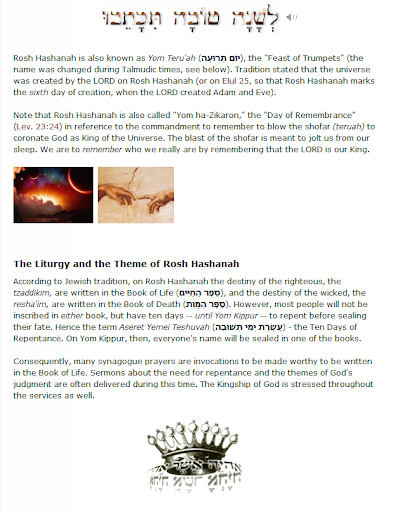 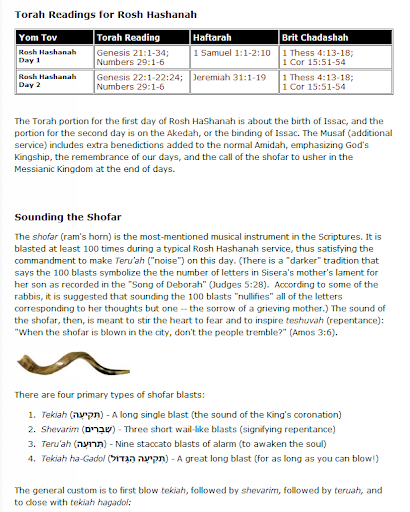 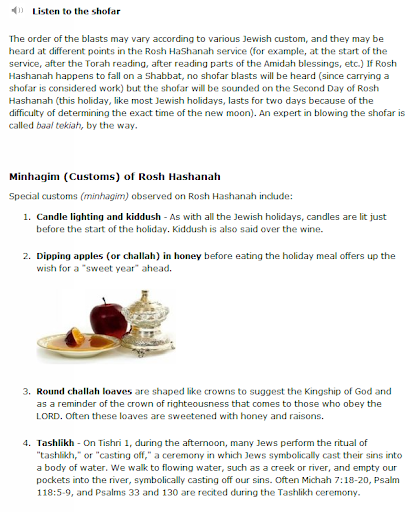 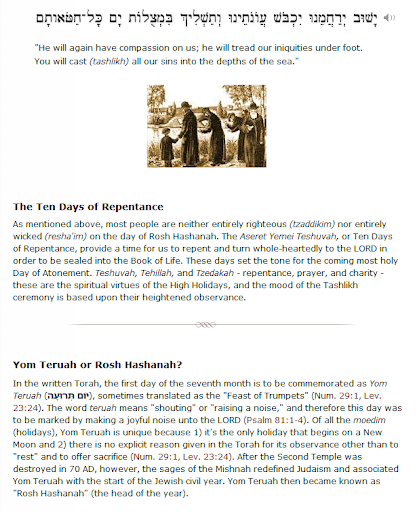 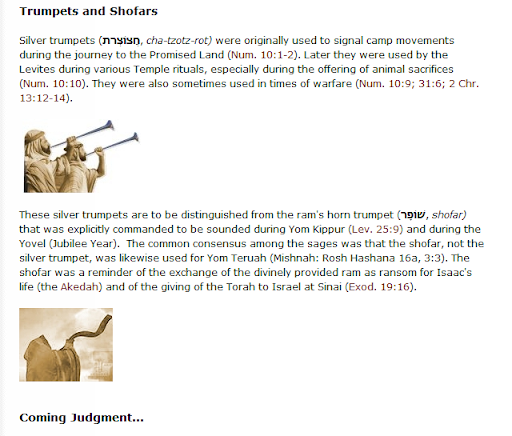 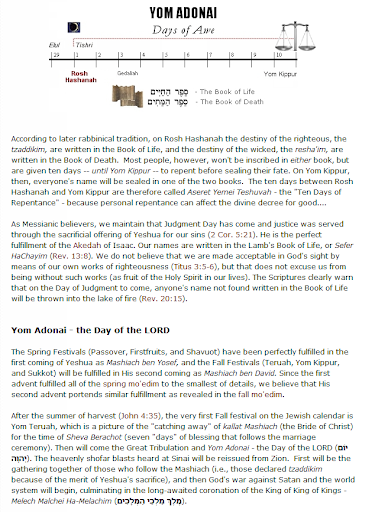 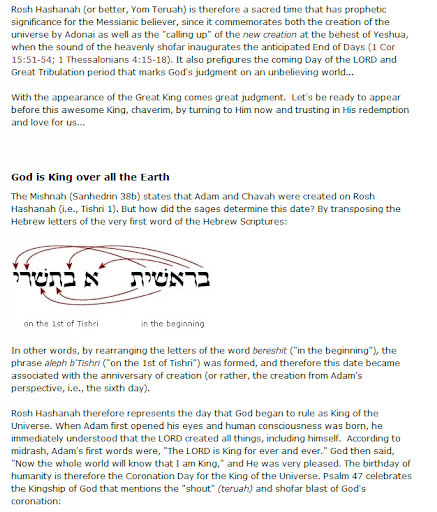 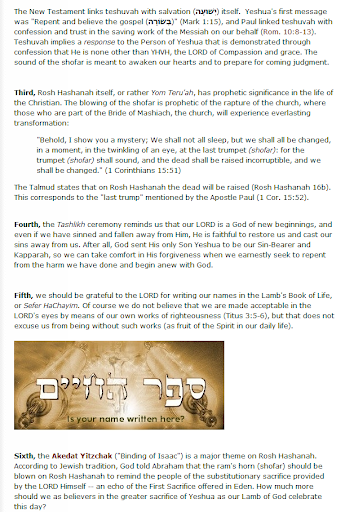 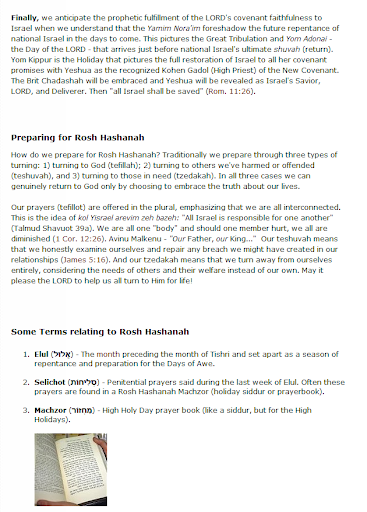 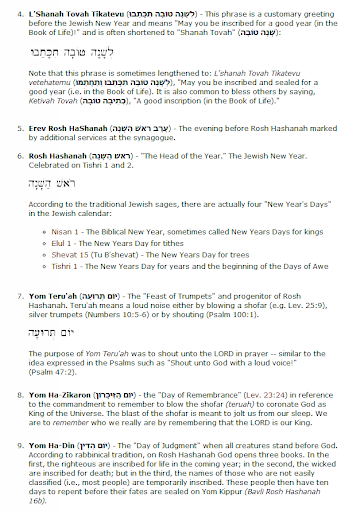 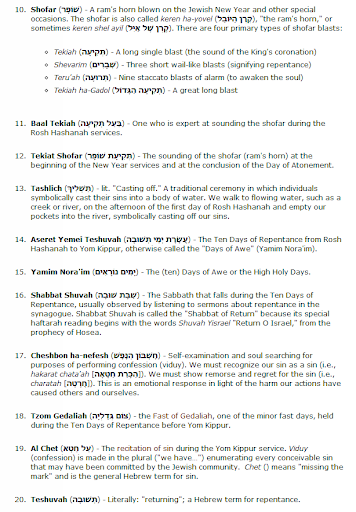 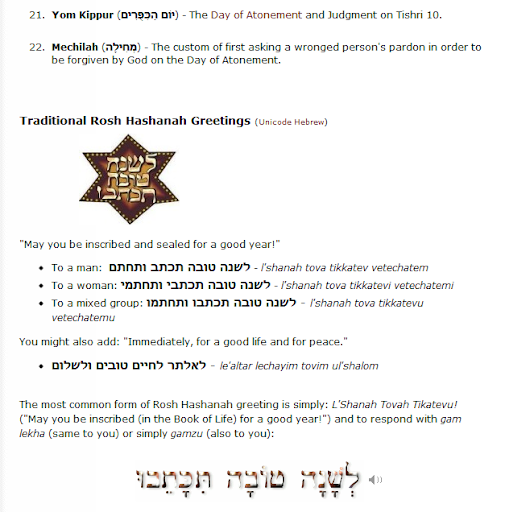 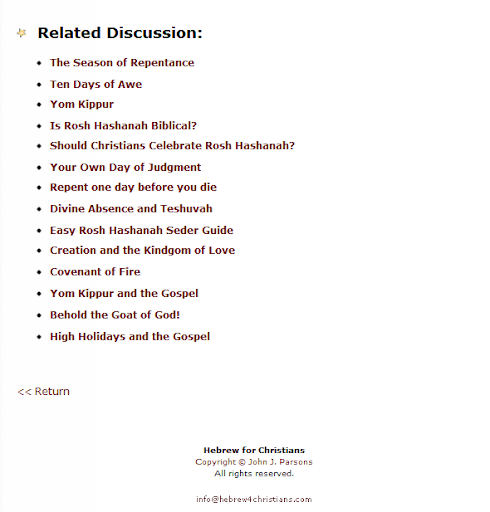 The US National Intelligence Director James Clapper began a surprise visit to Ankara Sunday Sept. 18, prompted by Turkish saber-rattling against key US interests: Foreign Minister Ahmet Davutoglu said the information gathered by the US radar system planned for Turkey as part of the NATO missile-shield must not be shared with Israel; Monday, US Noble Energy began drilling gas off Cyprus in defiance of Turkey; and Palestinian leader Mahmoud Abbas, egged on by Ankara, headed for the UN to bid for membership.

Turkey Heads for Armed Clashes
Its Navy has Israel, Greece and Cyprus in its sights.
more
Moscow Races to Save Assad
While Washington goes all-out to damp down Turkey-Israel, Egypt-Israeli conflicts
more
Mid East Muslim Brothers Tested
If defeated in Syria, the US-backed fundamentalists will lose ground in Egypt.
more

"We sided with the Syrian people because regimes will go but the people always stay," said Turkish foreign minister Ahmet Davutoglu Sunday, Sept. 18 in a bid to vindicate the "zero conflict" doctrine against its many critics. In fact,DEBKAfile reports, most of "the Syrian people" had gone to their graves when Davutoglu made his remark: Bashar Assad and his army had virtually smashed their six-month protest, aided substantially by Turkey reneging on its pledge of military backing for "the people."

Military tension is building up among Greece, Turkey and Israel as Cyprus prepares to start exploratory drilling for gas Monday, Sept. 19 in the face of Turkish threats. All three have placed their air and sea forces in a state of preparedness. Turkish warplanes and fighters kept watch on the rig belonging to Houston-based Noble Energy as it moved from Israel's offshore field Noa opposite Ashdod to Cyprus's Aphrodite field.  US Noble Energy and Israel's Delek are staked in both fields.

Palestinian leader Mahmoud Abbas announced Friday, Sept. 16, in Ramallah that he would ask the UN Security Council next week to recognize a Palestinian state. Once they have a state and a flag and recognition, the Palestinians would leave all other issues open for negotiation with Israel, he said. While citing the 1967 borders for a future Palestinian state in reference to his UN application, Abbas stressed that the real Palestinian borders were laid down by the UN in 1947.

You may read DEBKA
on your Android device!

Israel and Greece have invoked their new, secret mutual defense pact to counter heavy Turkish sea and air movements in the eastern Mediterranean. DEBKAfilediscloses that Israel may gain the new advantage of a military presence at Greek bases following a long phone conversation Wednesday night Sept. 14 between the Israeli and Greek prime ministers. They also agreed to share intelligence. Israel's expanded cabinet of eight was called into session over the Turkish threat to its off-shore oil and gas rigs.

The Obama administration has turned down a Turkish request for drones or for the deployment of US Predators at Turkish bases until Ankara stops threatening Israel with armed attack, DEBKAfile's military and Washington sources report.  Turkey's lack of functioning drones has crippled its military campaign waged against the Kurdish PKK rebels in conjunction with the US and Iran at a critical juncture. Since expelling the Israeli technicians, Ankara has been unable to operate 10 Israeli-made Heron drones.

Turkey sharply ratchets up its threat of war with Israel. Three Turkish frigates were ordered to the eastern Mediterranean and instructed to disable Israeli military ships if encountered outside Israel's 12-mile territorial waters. This was reported by Turkish naval sources Sept. 12 as Turkish Prime Minister Tayyip Erdogan was due in Cairo for a controversial visit - in defiance of the Egyptian government's effort to cool the crisis in relations with Israel.

The Syrian ruler has ordered his military chiefs to get set to launch their biggest operation to destroy the protest movement bedeviling his regime for nearly six months, DEBKAfile's military sources report exclusively. All units are deployed on full preparedness around the protest centers for coordinated strikes in the coming days and all leaves cancelled.The five divisions posted on the Israeli border have been pulled back. Aleppo has staged its first major anti-Assad rally.

Turkish Prime Minister Tayyip Erdogan this week coolly moved his country towards an armed clash with Israel – not just over the Palestinian issue, but because he covets the gas and oil resources found opposite Israel's shores. He has ordered Turkish warships to enter the eastern Mediterranean in the belief that by breaking Israel's Gaza blockade, he will win kudos as the first Muslim leader to challenge Israel militarily on behalf of the Palestinians and Arab acclaim as the big shot of the region.

A typical oasis in Libyan Sahara

In a world exclusive,DEBKAfile's intelligence sources reveal that Muammar Qaddafi, two of his sons and several thousand fighters have gone to ground at Targan. This dot on the vast Saharan map lies several hundred kilometers southwest of the remote desert town of Jiffra which, too, is more than 1,500 kilometers from rebel-held Tripoli. At Sirte and in a large enclave between this town and Tripoli, his loyalists are still holding out against Libyan rebels.

By ordering Turkish warships to escort aid ships to Gaza and stop Israel's offshore gas exploitation, Turkish Prime Minister Tayyip Erdogan is muscling his way into the eastern Mediterranean and taking his dispute with Israel to the brink. He is also challenging Greece and Cyprus. Cairo and Riyadh are also worried about his intentions.

Former Al Qaeda adherent Abdel-Hakim Belhaj is groomed by the US and other NATO allies as future ruler of Libya. They have cast him as the role model of the new Islamist elite "converted to democracy" for future government in Egypt, Tunisia and other countries targeted by the Arabian Spring.

The lion's share is promised France of Libya's oil reserves with smaller stakes for Britain, Italy and Qatar. But the rebels may be counting their chickens too fast. First, the war is not yet won and the promises may stay on paper and second, only the US has the advanced technology for getting the oil out of the ground.

The lion's share is promised France of Libya's oil reserves with smaller stakes for Britain, Italy and Qatar. But the rebels may be counting their chickens too fast. First, the war is not yet won and the promises may stay on paper and second, only the US has the advanced technology for getting the oil out of the ground.

In first new disclosures on the siege of Israel's Cairo embassy of Friday night, Sept. 9,DEBKAfile reveals the mob was led by Jama'a al-Islamiya, the Egyptian founding branch of Al Qaeda, and two other radical Islamist groups. The February 1993 car bombing of the World Trade Center of New York was an early Jamaa operation under the al Qaeda label. Friday night, when the mob sacked the embassy, the Egyptian police stood by – until the rioters rifled the gunroom of a nearby police HQ.

Palestinian Authority Chairman Mahmoud Abbas surprised a group of Israeli intellectuals whom he received in Ramallah Monday, Sept. 5, by informing them that he had met Israel's Defense Minister Ehud Barak in Amman on Aug. 24.DEBKAfile's sources disclose that the Barak-Abbas conversation in Jordan was more businesslike than diplomatic. It revolved around the Palestinian UN application to be submitted on Sep. 20 and clear security limits laid down by Barak for the Palestinian popular street response. Jordan's intelligence chief was also present.

Iran's 20 percent enriched uranium production exceeds its needs.DEBKAfile' reports that this disclosure by Iran's atomic energy agency head Fereydoon Abbas enables the program to move into the production of 60 percent grade fuel, one step before weapons grade. This progress plus the relocation to an underground location near Qom of accelerated enrichment brings forward to the spring of 2012 the potential completion of between two and four bombs and Tehran's ability to conduct a nuclear test.