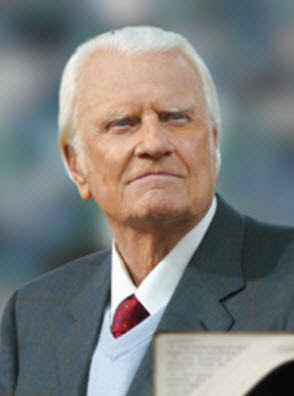 Thoughtless Gossip Can Have Serious Consequences

Q: I stupidly passed on some gossip about a good friend of mine, never dreaming it would get back to her. But it did, and now our friendship is over. I apologized, but she won't accept it. Should I just forget her and go on? - Mrs. J.McK.

A: No, you shouldn't "just forget her and go on." You hurt your friend very deeply by this thoughtless act, and you should do everything you can to let her know you regret it and want to renew your friendship. It may take time (and in fact, it may never happen) - but as long as there is any possibility of being reconciled to her, you should persist.

The main reason I wanted to reprint your question, however, is because it is a vivid illustration of the dangers of gossip. Gossip often is simply untrue - and when it is, the person who passes it along is guilty of lying. But even when it might be true (or partly true), you don't know whether or not it's true - and it's still designed to hurt someone or tear them down. The Bible warns, "A perverse man stirs up dissension, and a gossip separates close friends" (Proverbs 16:28).

But gossiping is also wrong because of the motive behind it. When we gossip, we aren't trying to help anyone - far from it. Instead, we're usually trying to call attention to ourselves - showing others that we're "in the know" and important. But this is wrong - both in God's eyes and in the eyes of others.

Ask Christ to forgive you - and most of all, ask Him to rule your life, including your tongue. The Bible says, "Do not let any unwholesome talk come out of your mouths, but only what is helpful for building others up according to their needs" (Ephesians 4:29).

Affectionately known as the "World's Preacher" for more than 60 years, the Rev. Billy Graham is one of the most influential and respected spiritual leaders of the 20th century. He has been a friend and spiritual advisor to ten American presidents and has preached the Gospel to more people in live audiences than anyone else in history - nearly 215 million people in more than 185 countries and territories - through various meetings. Hundreds of millions more have been reached through television, video, film, and webcasts. Send your queries to "My Answer," c/o Billy Graham, Billy Graham Evangelistic Association, 1 Billy Graham Parkway, Charlotte, N.C., 28201; call 1-(877) 2-GRAHAM, or visit the Web site for the Billy Graham Evangelistic Association: www.billygraham.org.
Posted by Michael James Stone Links to this post